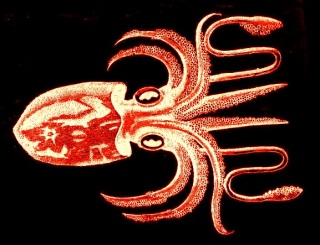 Christopher Lee Miles holds a BFA in creative writing from Bemidji State University and an MFA in poetry from the University of Alaska Fairbanks. His work appears in the Connecticut Review, Cortland Review, Eclipse, Grain, Salamander, West Branch, and other publications. His first manuscript, Squid Song, was a finalist for the National Poetry Series. A veteran of the US Navy, he was deployed to Operation Iraqi Freedom and Operation Enduring Freedom. He lives in Fairbanks, Alaska.